A downloadable The One Spell for Windows

" Simplest of all spells is the Magic Shield. Easy to learn, hard to master, it saved many lives and proved useful in many ways."

The One Spell is a small project done as part of a Technifutur training course in Game Development. 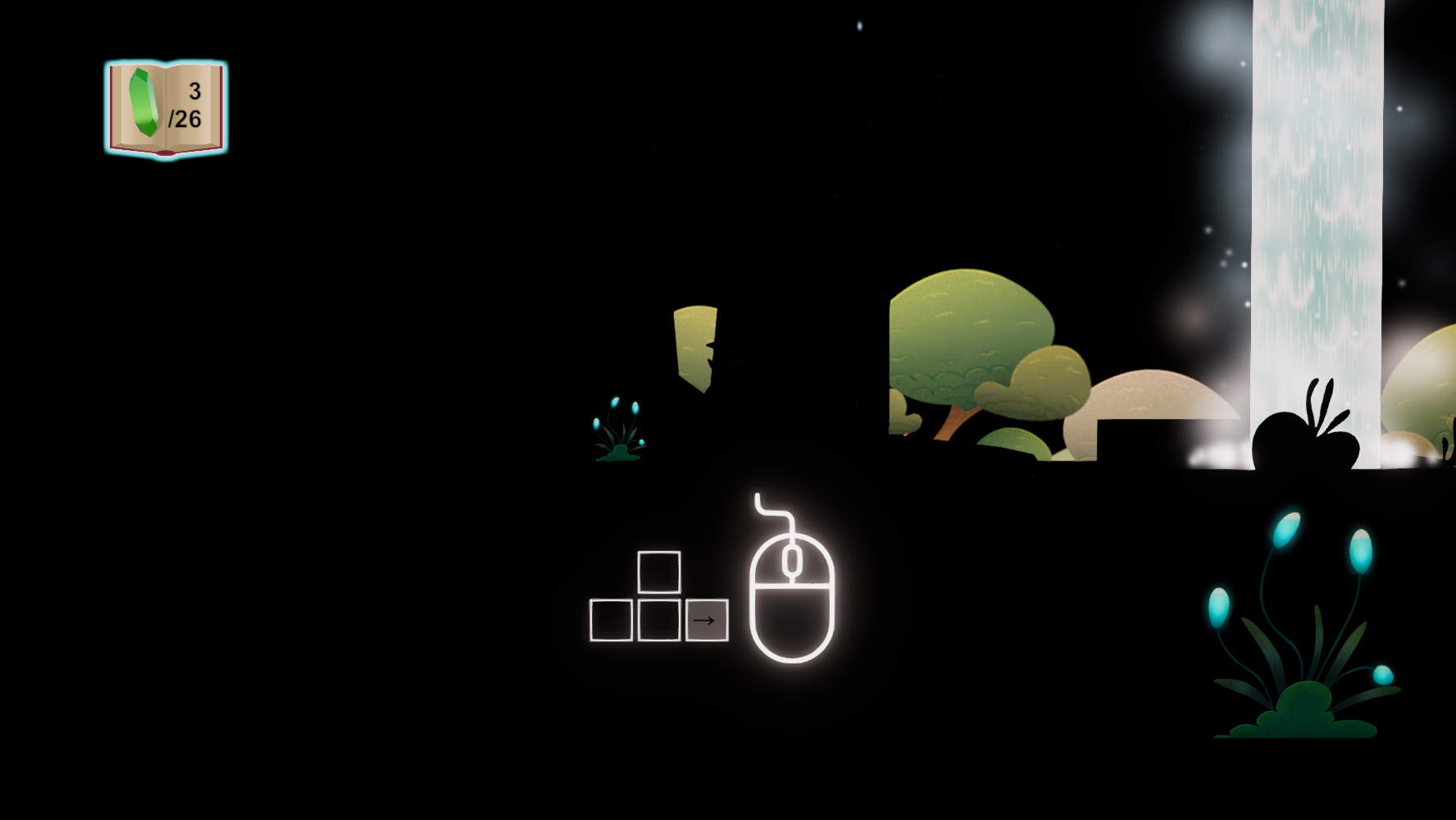 Hey! Thanks for making such gorgeous game and unique game mechanics! It might literally have been the cross of Captain America and Dr. Strange :P

I had a lot of fun playing and recording it and I hope to see more of the story in the future!

Hey! Already posted this elsewhere, but I did a video of this a little while back. Neat little game, would love to see it expanded on!

tHaT eNdiNg wHat ThE heLL... great game tho and amazing graphics

Any chance of a mac version? I've ~viciously~ read the reviews, seen the videos and imagined how amazing it owuld be, playing the game however I would enjoy even more!

Well ... We don't have any mac to try build a mac version unfortunately :s

I'd be willing to lend a hand.

This game is amazing! I love how you build a whole concept around using one magic spell, it's so versatile. It's also amazingly clever, and I'd love to see a few more stories based around this little universe!

This is a great example of a simple idea being turned into something really special, and I'm totally down for it. Platforming, a couple of puzzle elements and a great all-round aesthetic. Keep up the awesome work! =)

Thank you very much :)

Thanks ! Too bad your video isn't working for me :'(

A wondefully beautiful game with a minimlistic feeling without losing any of the beauty. Game play is simple and easy to figure out. I really like the use of a simgle spell and finding multiple ways to use it, it's a good way to minimize tools and makes you think a little more about how to use what you have. I could see a full fleshed amazing and complex puzzle/adventure game coming from this! But that's wishful thinking <3

Thank you very much :D

Sorry for that ! The game is a bit less than 100 Mo. It's about 20 sec to download for me but it depends on your internet's speed and the Itch.io's server. Don't hesitate to give us your feedbacks when you've played the game ! :)

Thank you for your kind words :)

this is a awesome little side scroll game I’d love to see more of this. I had loads of fun making a video on it

So much more playable with the cursor <3

I loved the art, the execution of atmosphere of the entire game was done very nicely! I think the coolest mechanic was flying :P

Considering your inexperience, this is a phenomenal game. The art was great. The constant stream of game mechanics where great. And the general game, was to put it in one word, great. I loved it and would definitely like to see more from all of you. I did encounter one bug where the map didn't load, but going to the main menu and pressing continue fixed that.

Thank you very much ! We'll chase this bug out if we can :)

Thank you for your feedback ! :)

You're welcome, when I get some more time I will finish the playthrough and provide feedback specific to the gameplay :)

We've just uploaded a new version with a cursor visible when you play with keyboard and mouse !

Firstly, GREAT JOB! This felt like a very-polished game for having been made by such a small team! The level design's eye candy works well to keep me enticed, while the sound design compliments the levels and player actions nicely. The levels are also well thought out to introduce the mechanics of using the spell, along with not getting overly aggressive about the player using them. Additionally, I like the idea of only using one spell in different ways, though I would like to see more ways the spell could be used! I hope you continue to expand on this game!

Congratulations on making such a well-made product, especially as beginners!

- I tried using WASD instead of arrow keys, though it ended up being the letters 'Q' and 'D' that went left and right. Was that intentional?

- Occasionally the shield glitched out and wouldn't work for levitating, though that was only on one run-through (so far)

- Some text does not appear for me (such as in the end cut-scenes), but I know it was there because I saw a YouTube video below that had it. Not sure why yet, though...

- I am playing in the windowed mode, and my mouse does not stay within the boundaries of the window, so I kept clicking out to my desktop. I got kinda used to it, but it was still a little obnoxious to deal with.

- I could offer a bit of cleaning up on the English translation, if you'd like! ;P 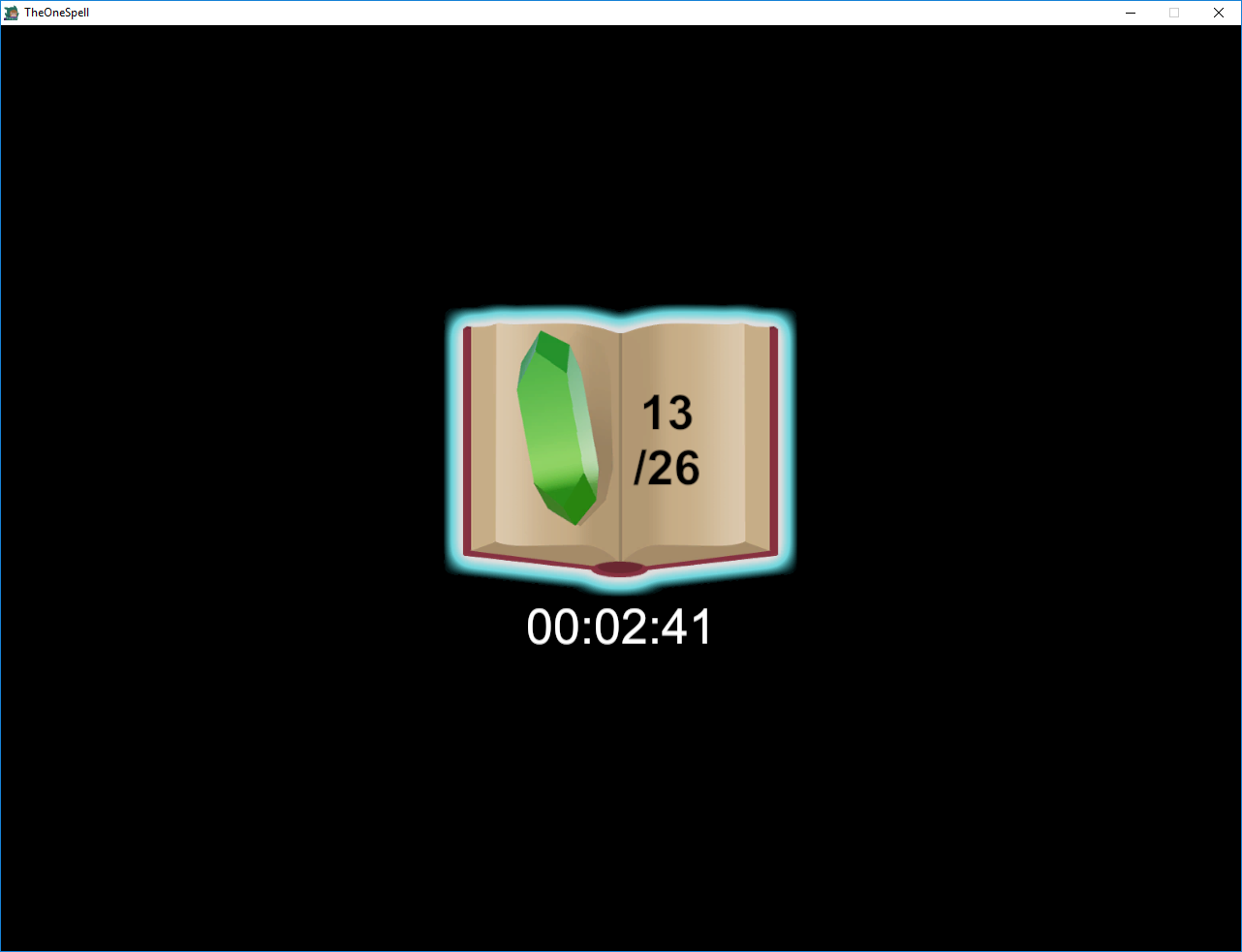 Thank you very much for your long comment, it's very appreciated.

I'll try to get the team together to see if we could do a little patch with all the feedbacks we now have.

But as you know, it was for a training course that is now finished and everyone returned back home. I'll keep you updated because a little help for the english translation would be appreciated, haha !

We had a few more game mechanics too (coded and all) but we decided to cut these out because of time constraint (we had only a few weeks with all the learning aside).

I really love one fleshed out mechanic games and this is no exeption. Only one thing to use but a whole lot of ways to use it! The art and music are gorgeous too, fantastic work!

Looking forward to the sequel. With the spells in that big book. :)

PS For anyone watching, please consider subscribing for a copious amounts of indie games.

Thank you for testing our game ! :)

Encouraging project, keep it up! :)

Thank you ! It was our first little experience in game dev so this kind of comment is heartwarming :) 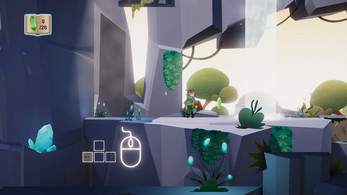 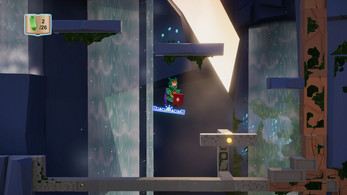 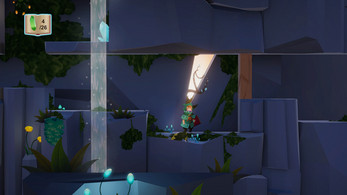 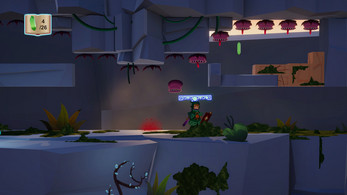